Obviously, the more usual way of going about it would be to use an encryption root for all descending datasets, but this method may not play along with your topology. You could also use a keystore, or simply protect one dataset with a passphrase and unlock all the others with the keys stored within. This method has its downsides however and for home use, I do feel more confident about having everything I need to unlock my data with inside of my head. 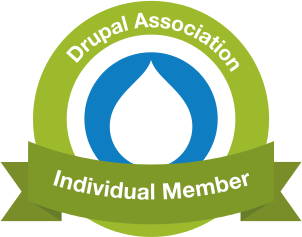